Fusion is the reaction that powers the sun and the stars.  The word fusion means joining together and in a fusion reaction, small particles join together to make larger ones, a bit like building something up using LEGO. 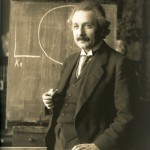 Einstein said that energy and mass are equivalent – they can be turned into one another. This is the meaning of Einstein’s famous equation E=mc2 and is why fusion releases energy.

When a nuclei rearranges, the amount of energy required to hold it together changes, so its mass also changes.

In a fusion reaction, energy is released because the total mass of the starting nuclei is greater than ones created. Mass disappears. This extra mass is released as energy.

Fusion is the joining together of positively charged nuclei. Similar charges repel each other, so fusion only happens in extreme conditions under high temperatures, like in the centre of stars. In these conditions, matter is in the special “fourth state” – it is a plasma. In the next activity we are going to investigate this fascinating fouth state. 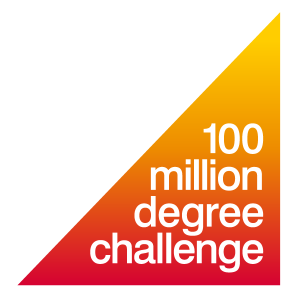